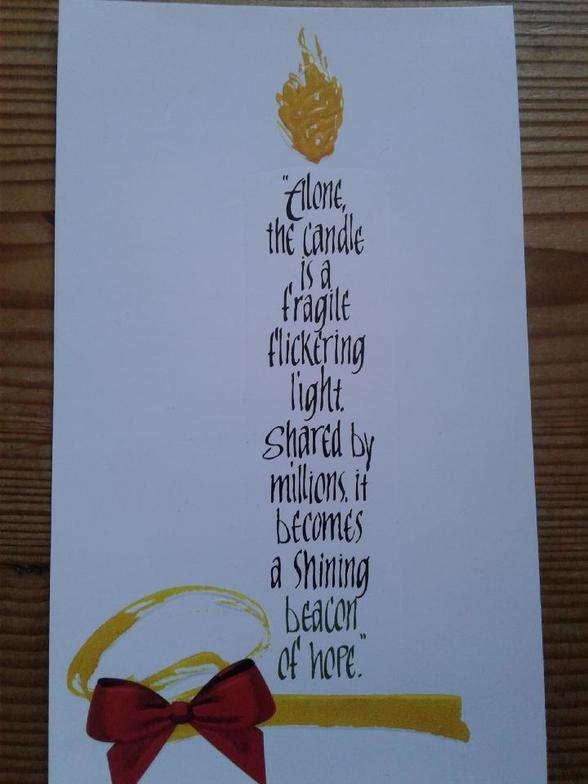 The faith journey takes us through many unexpected, wonderful and scary places.  Someone wrote me this week to say that their faith has been shaken in this unusual time.  So often we see this as a negative thing, but I believe it’s just another part of the journey; a part that can call us deeper in our relationship with the Divine. As I’ve been packing up, I found this poem and want to offer it to the person who wrote me.  Hopefully you will find it helpful as well.

The poem was written by a friend of mine, Ted Watt, who died many years ago. I met him in the Victoria chapter of Moral Re-Armament (MRA).  Joining that group some 30 years ago was one of the kick-starters for my journey into the Christian church.

Ted wrote books about his adventurous life, including one exploring Great Bear Lake and one about his time in the Merchant Marines, to mention two I’ve read. Ted was such a support to me; encouraging me to ask and seek.  And he was an inspiration as well.  Every day, in his nineties, he would sit quietly after lunch and if he felt a nudging from the Holy Spirit, would walk down to Dallas Road to a particular bench to find someone sitting there who needed to talk and be listened to.  That was Ted’s ministry. He did it quietly and faithfully.

FYI – MRA was an international moral and spiritual movement that, in 1938, developed from American minister Frank Buchman's Oxford Group.  The inspirational book I often quote from, God Calling, comes out of that movement.

And when I knew my youth was done
I laid my hand upon my son
To guide him where my wisdom shone;
Then wisdom and the boy were gone.

I clutched my faith, my only pride,
Now that these others were denied:
But oh, my faith grew small and small
Until it was no faith at all.

I loosed my grip on all I knew,
The false, the dubious, the true
And prayed in helplessness for grace
To look each fully in the face.

And when for truth alone I yearned,
My faith, my son, my youth returned.
F.B.W.

For today’s music selection, Mary H has sent us this.  Click HERE to enjoy!

Mary says, “A really interesting bit of history: who knew in 1950 that Mario would live such a short life and that Luciano would go on to such acclaim?  Mario Lanza only lived from 1921 to 1959 (he died at 38) He was one of the best known tenors of his time. In 1950, he sang a Christmas concert from which this song was selected. This duet featured Mario and a totally unknown young man from the choir..... Luciano Pavarotti. Interesting how history turns out sometimes”.

The spring issue of Epiphanies, the digital magazine published by the Anglican Journal, is now online. This issue offers a reflection on differences: the things that can divide us, but also how we might transcend those differences in striving for unity. To read, click here.

Correction:  The message in the last News Update about Education for Ministry asking about interest in the EFM course starting in September was from Lynne Downes, the mentor and organizer at EFM, NOT from our Lynne D.  Sorry, about that Lynne!   Those interested can contact Graham.